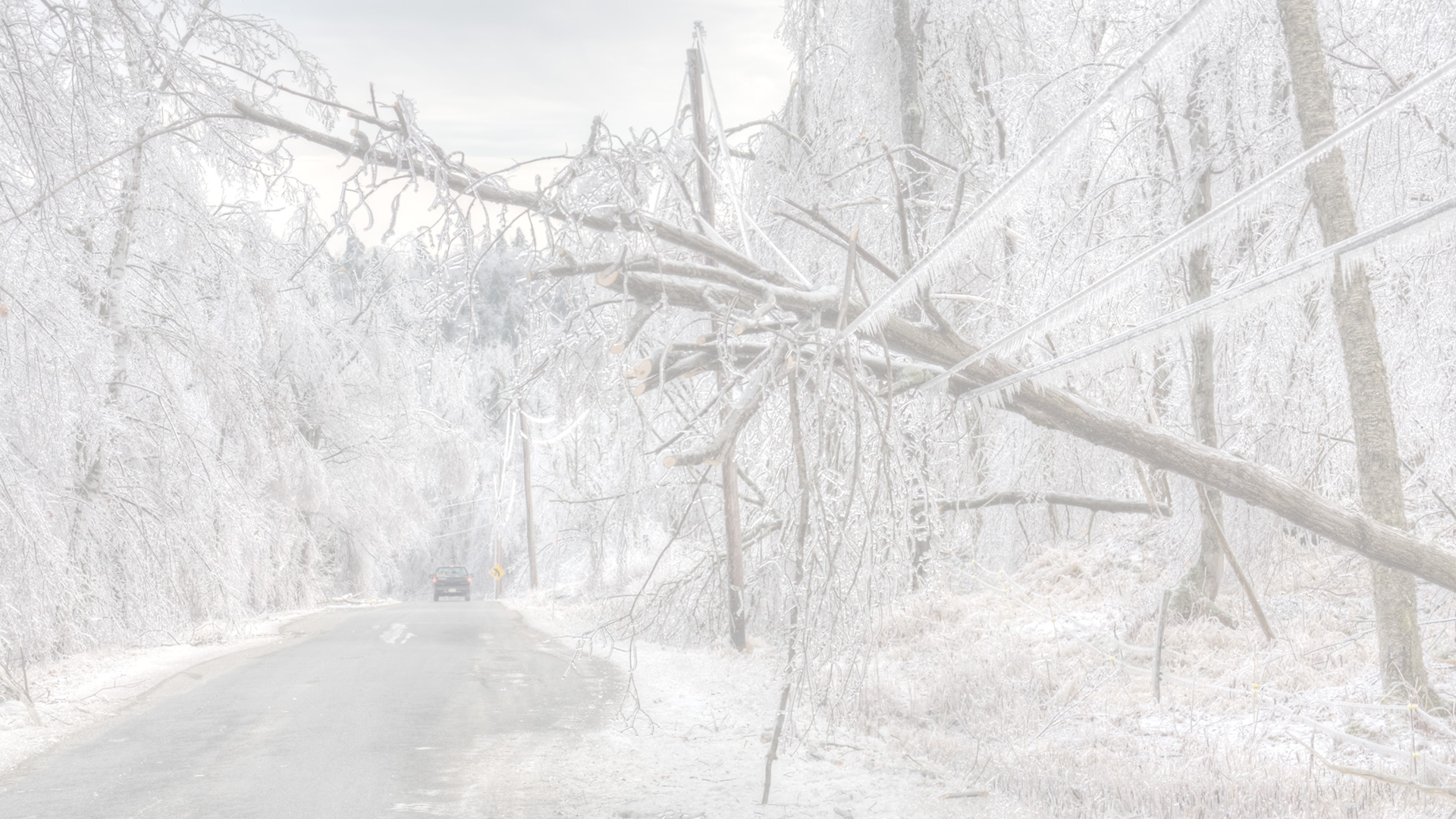 During the winter months, the changing weather can bring about dangerous situations, especially when devastating winter storms occur. In this article, we’ll discuss the reasons why winter storms can be particularly hazardous, and how establishing a relief fund can help provide assistance to team members affected by extreme winter weather.

Why Are Winter Storms So Dangerous?

Winter storms are weather events caused by cold fronts bringing cold or freezing temperatures, which can also result in multiple forms of precipitation. They can last anywhere between a few hours to over several days. Here are some of the main types of weather hazards that can accompany winter storms:

Winter storms have always been common, especially in the northern half of the United States. However, over the last few decades severe winter weather has become more frequent, extreme, and even more widespread. Due to climate change, temperatures are rising all around the world. These rising temperatures are playing a major role in increased severe winter weather. One of the ways this happens is through higher ocean surface temperatures, which lead to increased amounts of moisture moving into a storm. With more moisture, winter storms intensify and tend to become more severe.

In 2021, Winter Storm Uri devastated Texas with snow, sleet, freezing rain, and extreme cold temperatures. This severe weather resulted in power outages, road closures, loss of heat, broken pipes, and more. Nearly 70% of Texans lost power at some point, with the storm also contributing to over 200 deaths and financial losses estimated to be between $80 and $130 billion. In response to this disaster, Emergency Assistance Foundation awarded more than 9,500 grants to those in need, providing essential assistance on the path to recovery.

2022 has already begun with snow, ice, flooding, and severe storms in different regions all around the country. For the rest of the year, the National Oceanic and Atmospheric Administration (NOAA) predicts the conditions in the northern U.S. will include lower-than-normal temperatures and higher-than-normal amounts of precipitation. Climatologists believe winter storms will only get worse as time goes on.

In the aftermath of a disaster—like a severe winter storm—your organization needs to be able to help impacted team members rebuild and recover from the potentially devastating effects of the disaster. A disaster relief fund can boost morale and encourage your internal communities to contribute directly to the support of fellow team members. Establishing a relief fund can alleviate the stress that disasters put on members within your organization and allow them to stay focused on recovering from the event.

Proactively establishing a relief fund with Emergency Assistance Foundation ensures that your organization is ready to assist any team members that are impacted by winter storms, and it can even be life-saving. Here’s a testimonial from one recipient who was affected by Texas’ Winter Storm Uri in 2021:

“Because of the Texas winter storm and the power grid going out, having no power caused medical issues for my wife. She is on 24-hour oxygen and uses a BIPAP at night. Having no oxygen and no heat was extremely dangerous for her. The emergency tank we had depleted in 12 hours, no replacements to be had as the Dallas area was at a standstill. This grant allowed us to get into a hotel with consistent power.”

Here is one more account from an individual who was impacted by a severe snowstorm, but received help from an Emergency Assistance Foundation relief fund:

“During a severe snowstorm, we lost power and heat to our home. We had to call an emergency electrician and it took three days to fix. We have nine children. The expenses of having to stay somewhere else, losing almost all of our food and the repair bill, crippled us financially. We desperately needed help. Receiving this grant has lifted some of the emotional and mental strain that I have been experiencing as a result of this situation. I encourage anyone who is in a similar situation to apply.”

By establishing a fund with us today, your organization can assist members of your team affected by severe winter weather and other disasters. Relief fund grants can help impacted individuals pull through difficult times and start on the path toward recovery. If you’d like to learn more about how your organization can help your team during difficult times, you can review additional information about how a fund works or contact us today. We look forward to helping you make a difference for those who need it most! 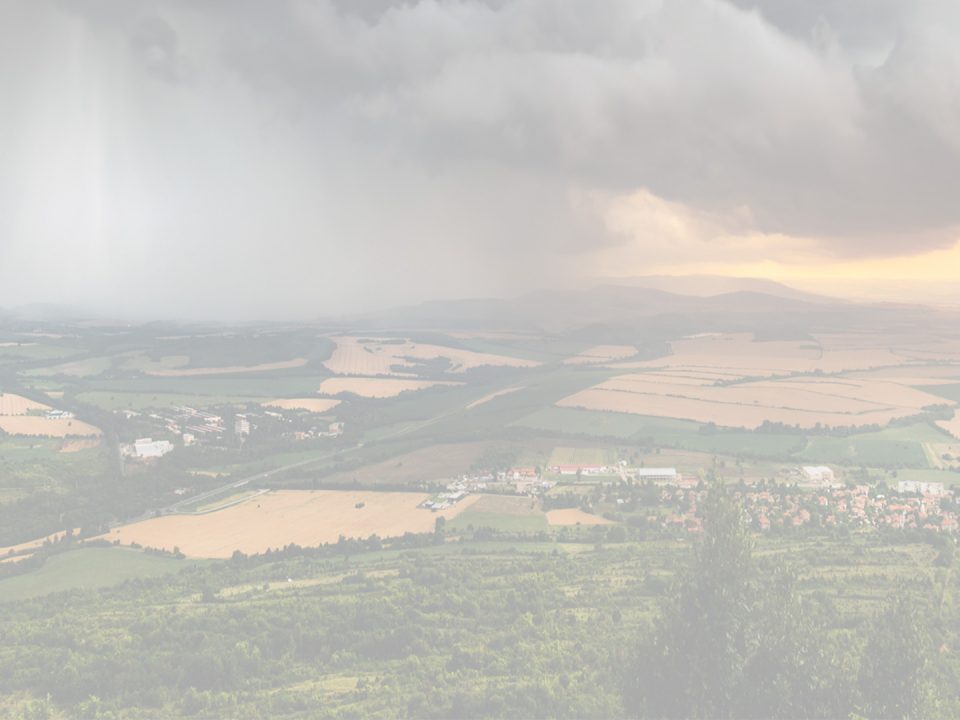 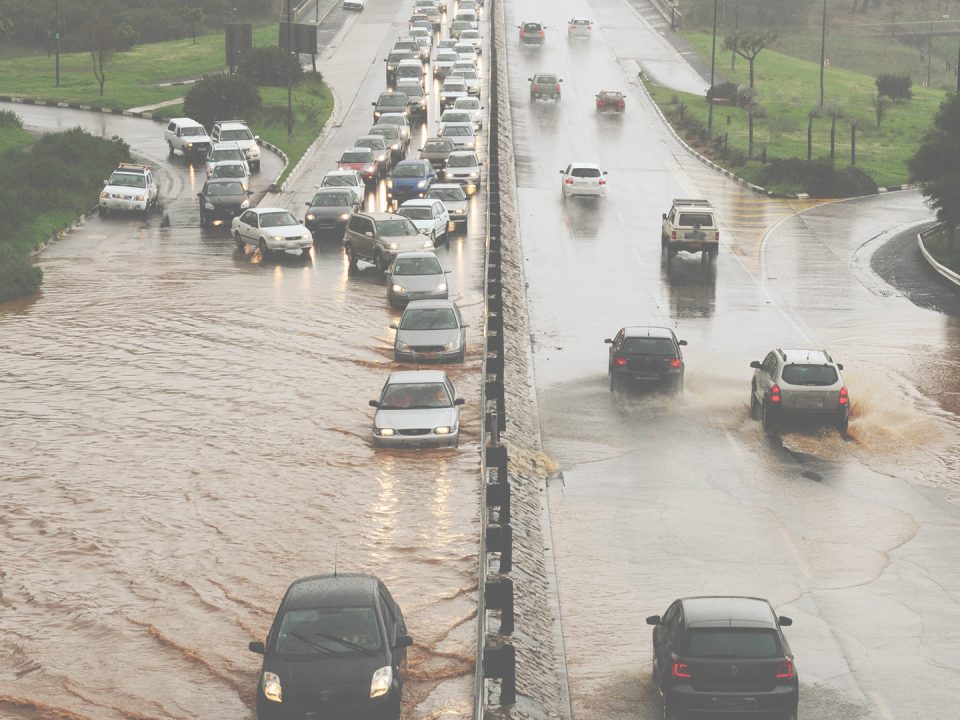 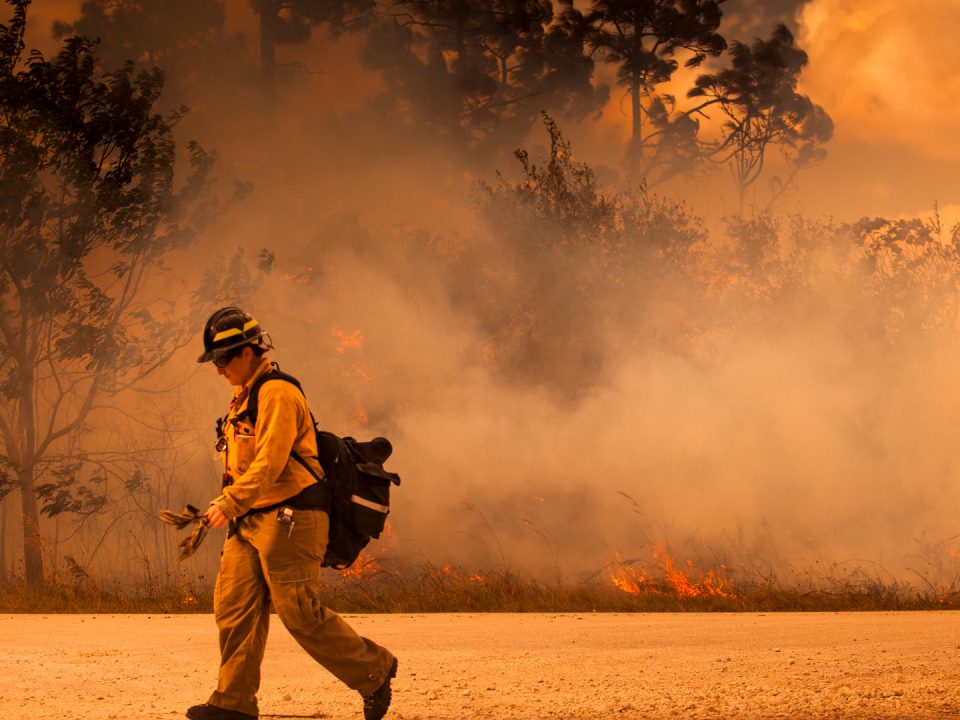 How to Help Victims of Wildfires