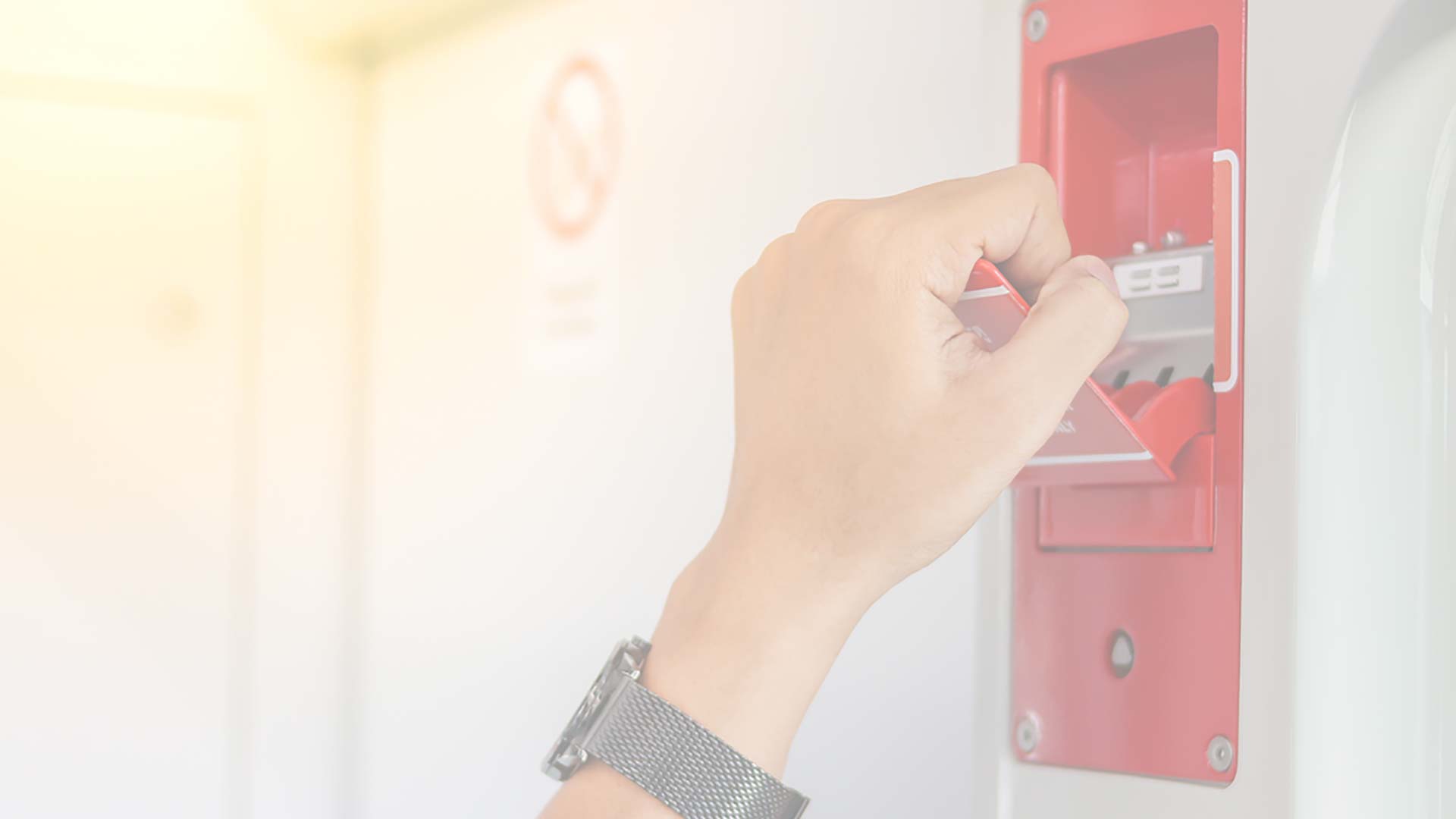 The Average Household Is Ill-Equipped to Handle an Emergency, but Employee Relief Funds Can Help

Myth: International Employee Disaster Relief Programs Are Too Much Trouble!

A survey conducted by Bankrate.com found that almost 30 percent of Americans surveyed had no money saved for a financial emergency, and another 20 percent had less than three months savings put aside for an emergency. Unfortunately, the reality is that in today’s economy, many people are living paycheck-to-paycheck, struggling to stay above water as it is. The number of unprepared households is troubling in the wake of increased incidents of extreme weather and weather-related disasters.

In the case of an emergency, a large percent of the population would be ill-equipped to shoulder the accompanying financial burden due to loss of property or income. Insurance policies can help make up some of the shortfall, but it can take months for claims to be reviewed and approved in the wake of large scale disasters. The results can force many people into bankruptcy or near-bankruptcy situations. Since disasters can and do displace people from their homes, there is a significant disruption to normal routines. This can mean time missed from work, or even leaving their positions entirely due to the financial toll, stress, and displacement. How can employers help when such disasters affect large numbers of their employees?

Employee disaster relief funds are needed today more than ever. In the aftermath of a disaster, many employees affected by disasters will be financially unprepared to cope with the burden of rebuilding their lives without some sort of outside assistance. Being able to provide employees in need with a grant that cover immediate expenses and give them some financial relief while they figure out what their next steps will be, can make a world of difference to those in need.

Source: Curtin, S. July 24, 2012. 30% of Americans are not prepared for a financial emergency: Here’s how to start saving. Daily Ticker. http://finance.yahoo.com/blogs/daily-ticker/30-americans-not-prepared-financial-emergency-start-saving-115108716.html 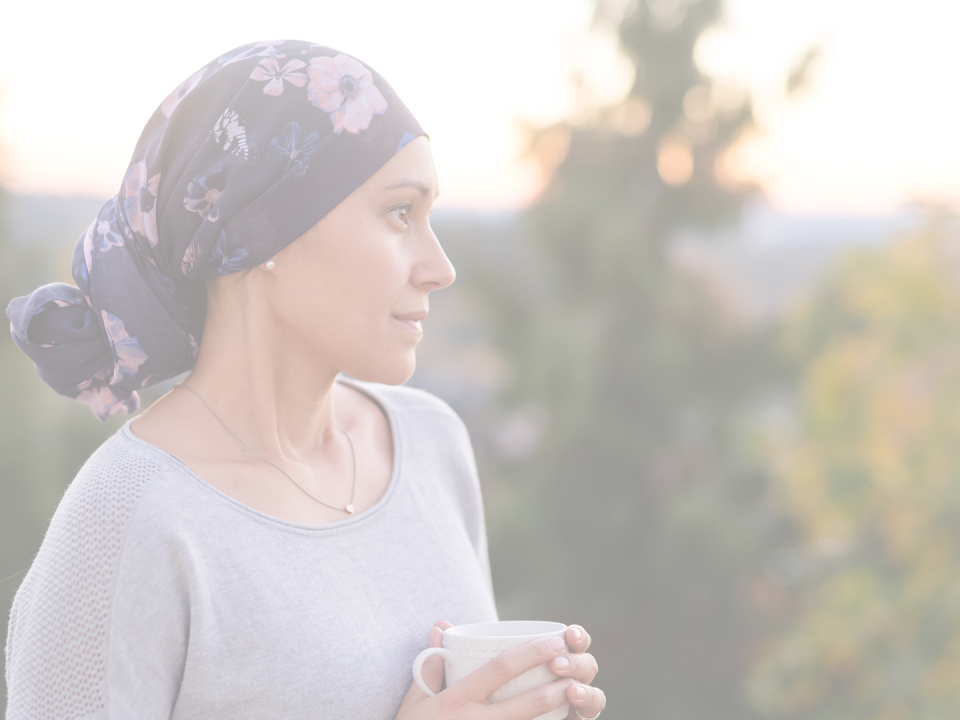 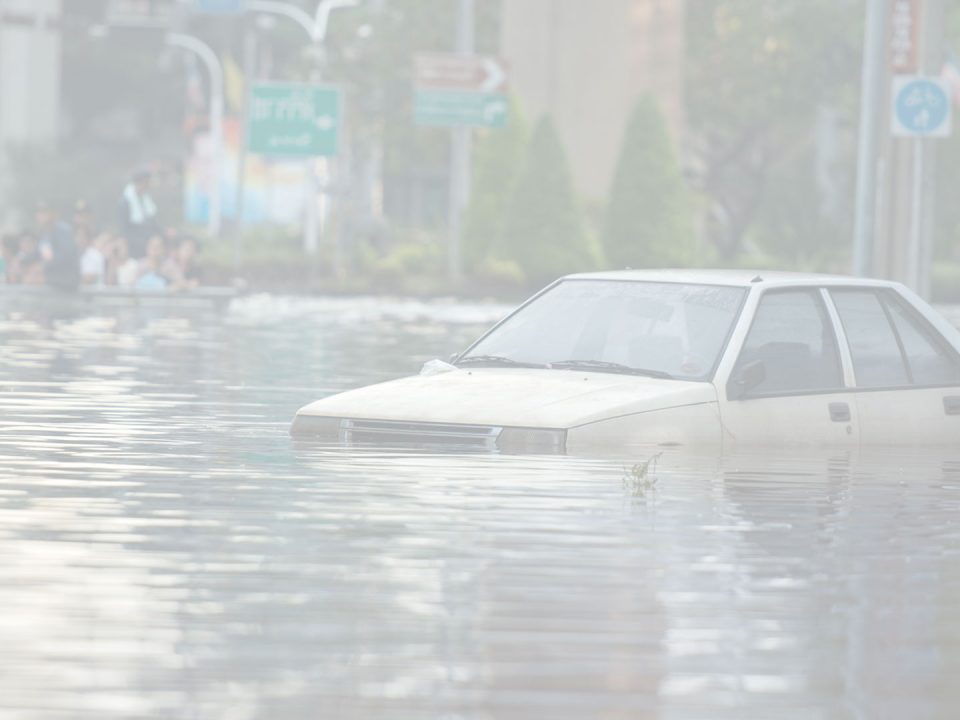 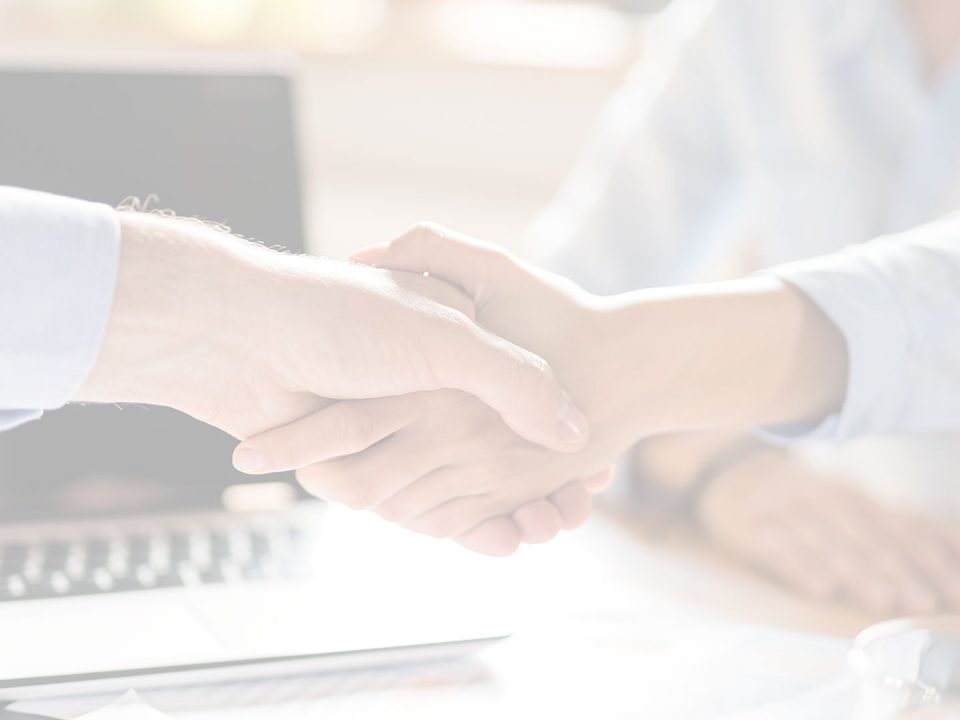