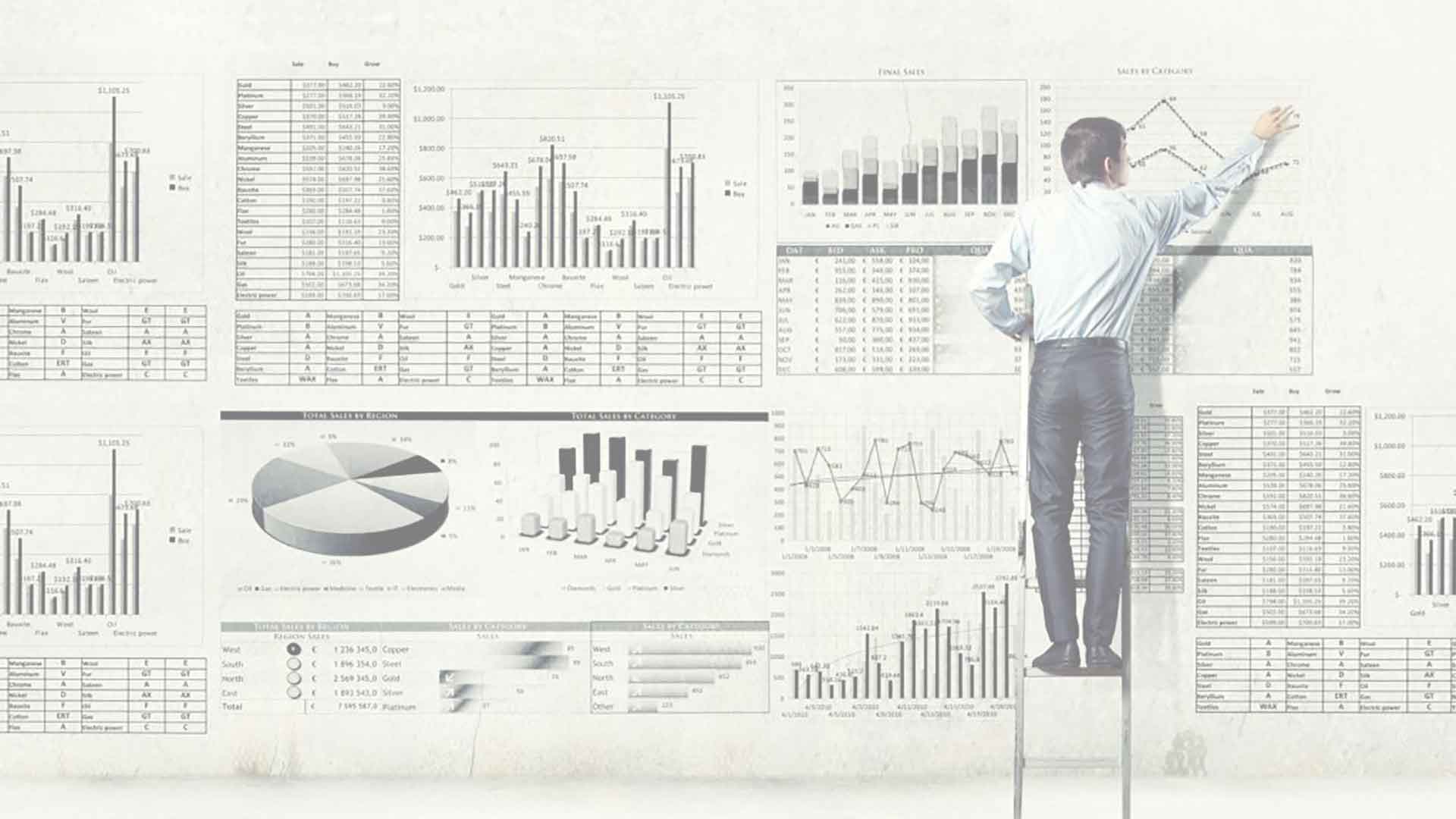 What’s the Return of Investment for an Employee Relief Fund?

Support Your Employees by Establishing an Emergency Assistance Fund

The Emergency Assistance Fund was once asked, “What is the return on investment (ROI) for Employee Relief Funds?” This was an interesting idea, since most Employee Relief Funds are born in the aftermath of large natural disasters such as Hurricanes Katrina and Sandy, or from events which effect many employees in a single locale, such as a flood or forest fire.

In these circumstances, Employee Relief Funds are an effective way to address an employee’s immediate needs so they can get back to work more quickly. There are many beneficial reasons for a company to sponsor an Employee Relief Fund but the most easily measurable one is the positive effect it can have on reducing employee turnover and its related costs. Another, less easily measured one, is the increase in productivity when employees are able to get back to work sooner.

Some companies feel that their Employee Relief Funds have reduced employee turnover by helping employees deal with the financial hardships that are dramatically impacting them and their families. This is especially true for younger employees who, when faced with catastrophes, sometimes quit their jobs and return to the family nest. If they can get the assistance they need, these employees may be able to get back on their feet and back to work sooner.

The Society of Human Resource Management estimated that it costs $3,500.00 to replace one $8.00 per hour employee when all costs — recruiting, interviewing, hiring, training, reduced productivity, et cetera, were considered. SHRM’s estimate was the lowest of 17 nationally respected companies who calculate this cost. In an article by Ross Blake in the WebProNews pointed out that other sources note that it costs 30–50% of the annual salary of entry-level employees, 150% of middle level employees and up to 400% for specialized, high level employees.

Thirty case studies taken from the 11 most-relevant research papers on the costs of employee turnover demonstrate that it costs businesses about one-fifth of a worker’s salary to replace that worker according to Heather Boushey and Sarah Jane Glynn in their November 16, 2012 report entitled, There are Significant Business Costs to Replacing Employees.

Studies also show that the additional “ramp-up” costs to bring a new hire to the same competency level as the previous employee will cost between 0.5 to 1.5 times of the new person’s salary. For example, a $40,000 position would cost the business an additional $20,000 to $60,000 as the new employee becomes proficient in the job.

Based on that data, you can calculate the rough ROI of the cost of operating the Employee Relief Fund and program. Say your company has 20,000 employees and its Employee Relief Fund can reduce turnover by as few as four people annually (meaning that the fund assists four people who would otherwise be forced to leave the company). If these employees were paid an average of $50,000 each, and the cost avoided is a minimum of 20% of their salaries, then the total costs avoided are $40,000 or greater. The result is that your company’s cost of operating its fund, which should be substantially less than the avoided cost of employee turnover, ought to show a positive ROI. 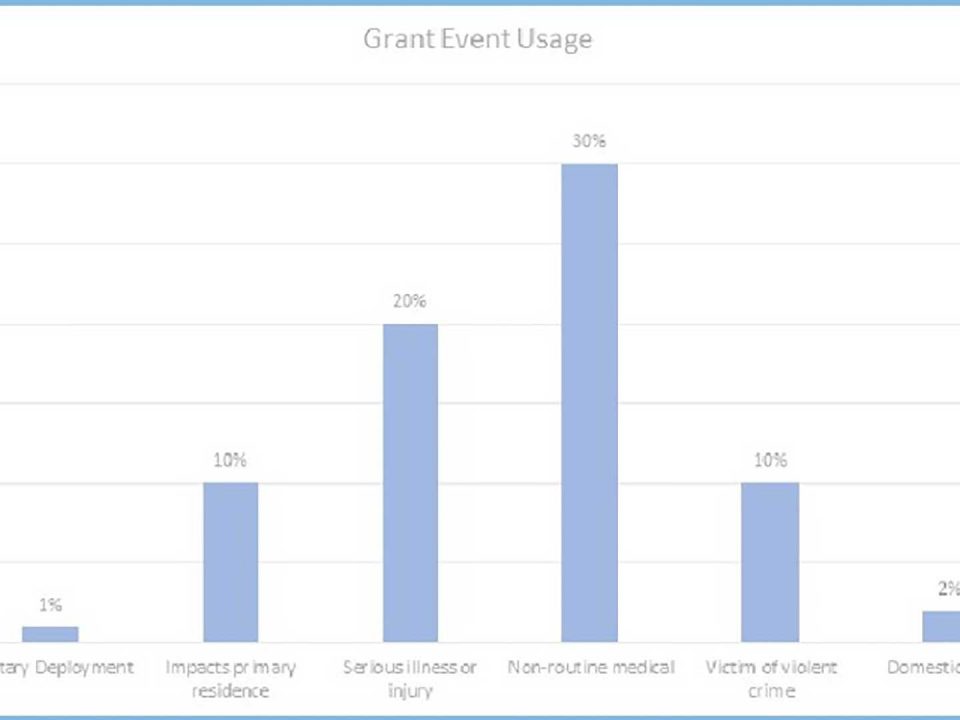 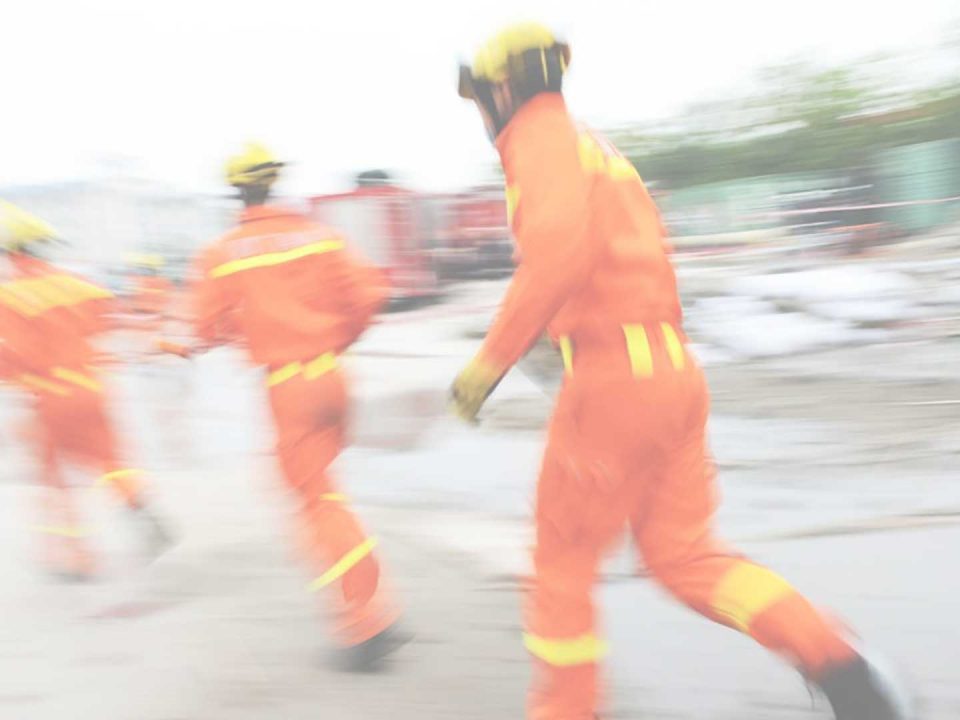 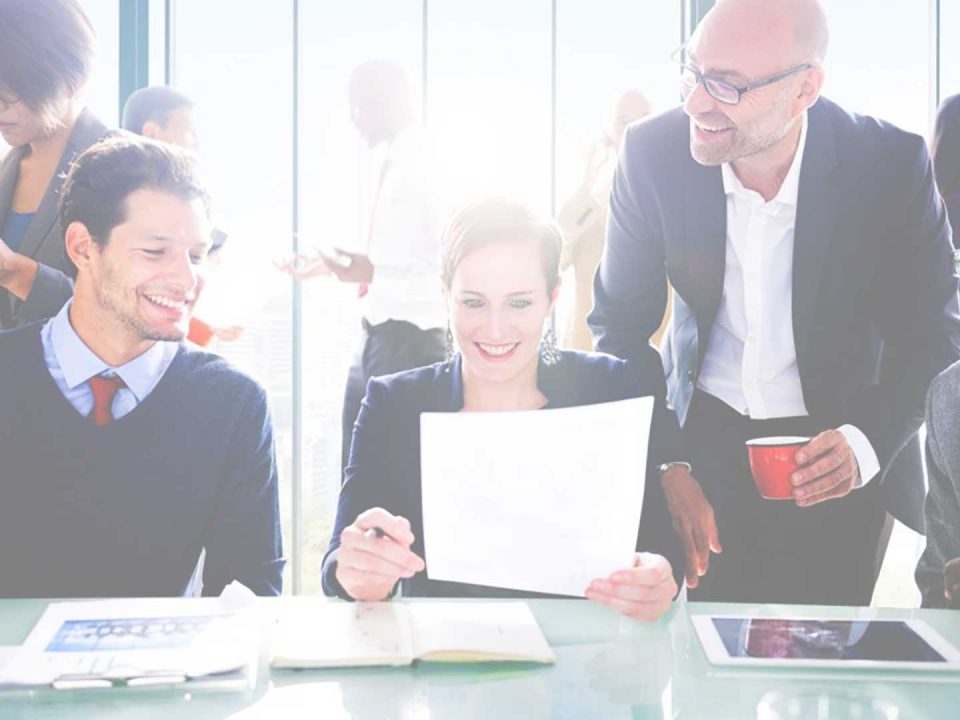 Support Your Employees by Establishing an Emergency Assistance Fund