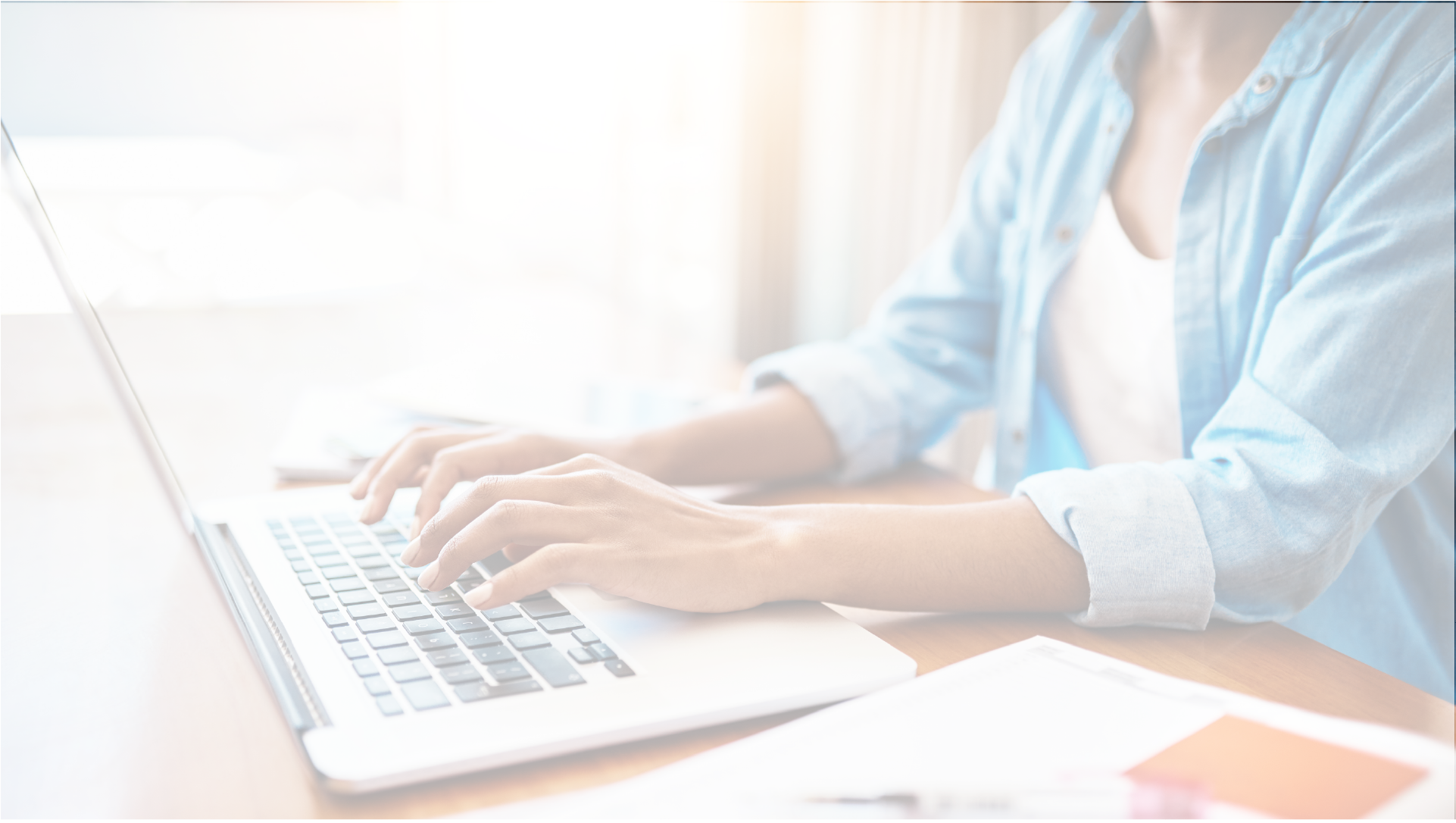 A common, but mistaken, idea for disaster and hardship relief funds is to have an eligibility waiting period. In practice, this requirement would work by limiting applicants for grants only to those who have worked for the sponsoring organization for a certain time period. Most often, the suggested period is 45, 90, or 180 days. This approach will not work, due to both practical reasons and IRS restrictions on providing an impermissible benefit.

The idea behind a waiting period is to prevent new team members from being hired, receiving a grant, and immediately quitting. This makes some sense, but there are practical reasons that a waiting period is not a workable relief fund feature. First, it works contrary to the fund’s stated purpose by precluding aid to charitable class members in need who would otherwise qualify for a grant. Second, it seems very impractical for a team member to go through the difficulty of obtaining a new job, only to quit after receiving a grant which generally pales in comparison to their overall earning ability.

A waiting period means that team members in need may not be able to apply, even if they never planned to take advantage of the fund when they first learned of it. Hence, most sponsoring organizations conclude that this is an unnecessary overabundance of caution, in the form of an eligibility waiting period, that may preclude the fund from serving its purpose by helping charitable class members in need.

In addition to the more limited charitable class, conditioning eligibility for a relief fund grant on a certain period of service has regulatory problems. Such a policy unquestionably encourages team members who would not be eligible to continue working until they are eligible. That requirement, by definition, enhances team member retention. This means that a waiting period for eligibility will impermissibly serve the sponsoring organization, and therefore risks the tax-advantaged status of the program. It can even jeopardize the independent tax-exempt entity administering the fund. 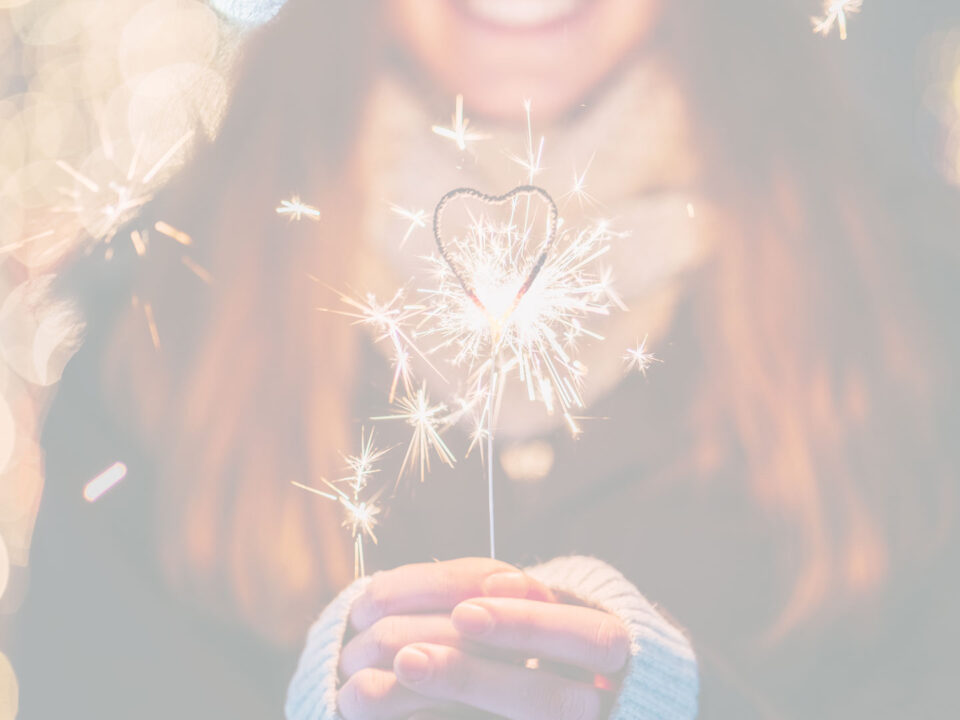 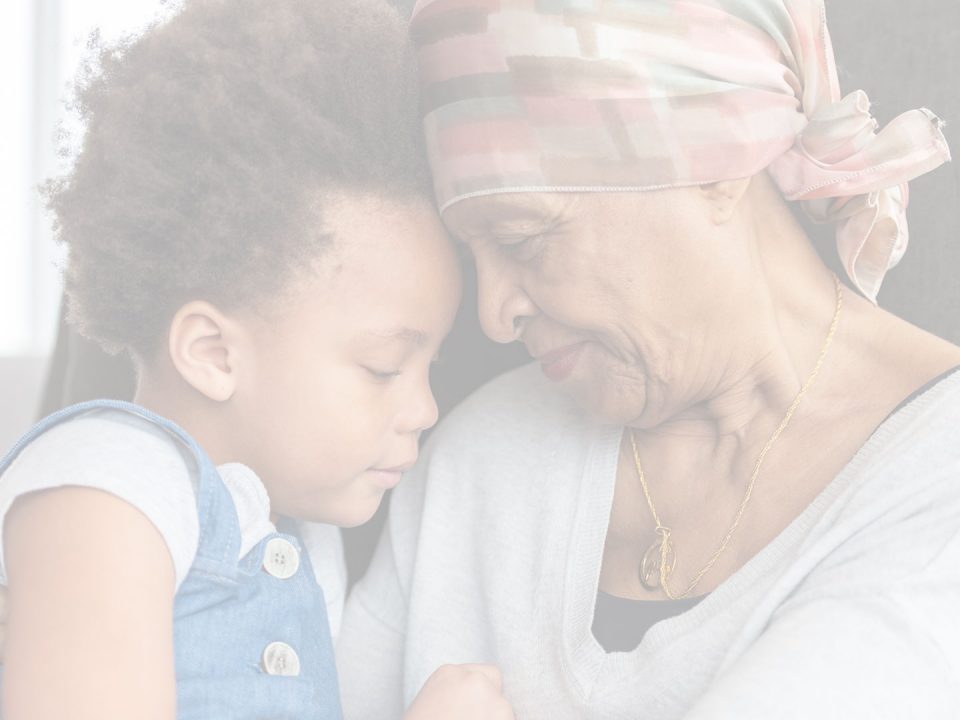 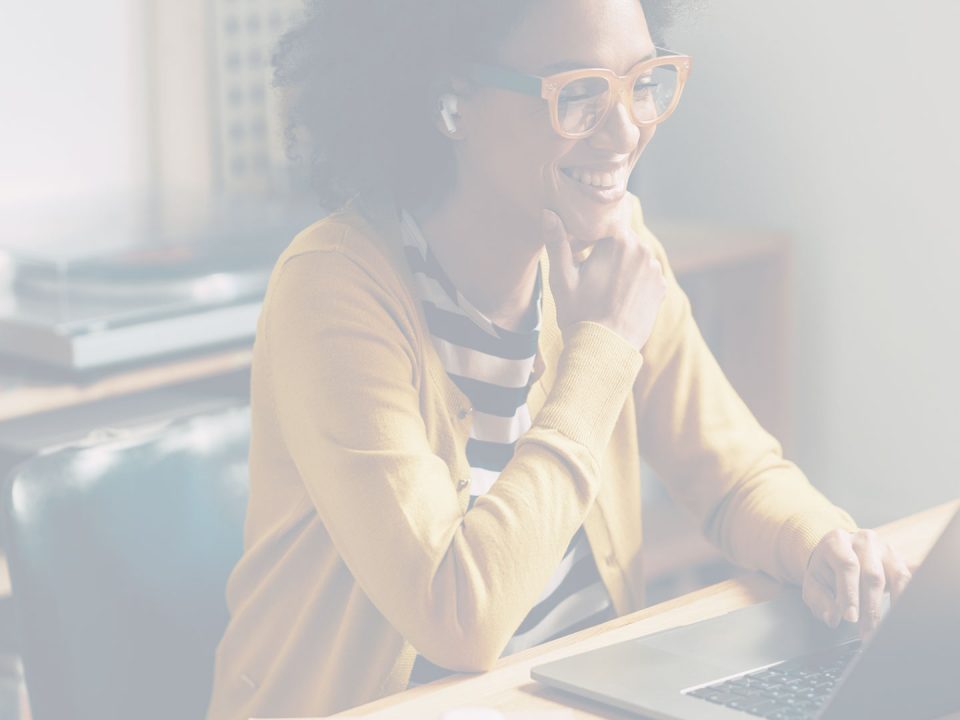