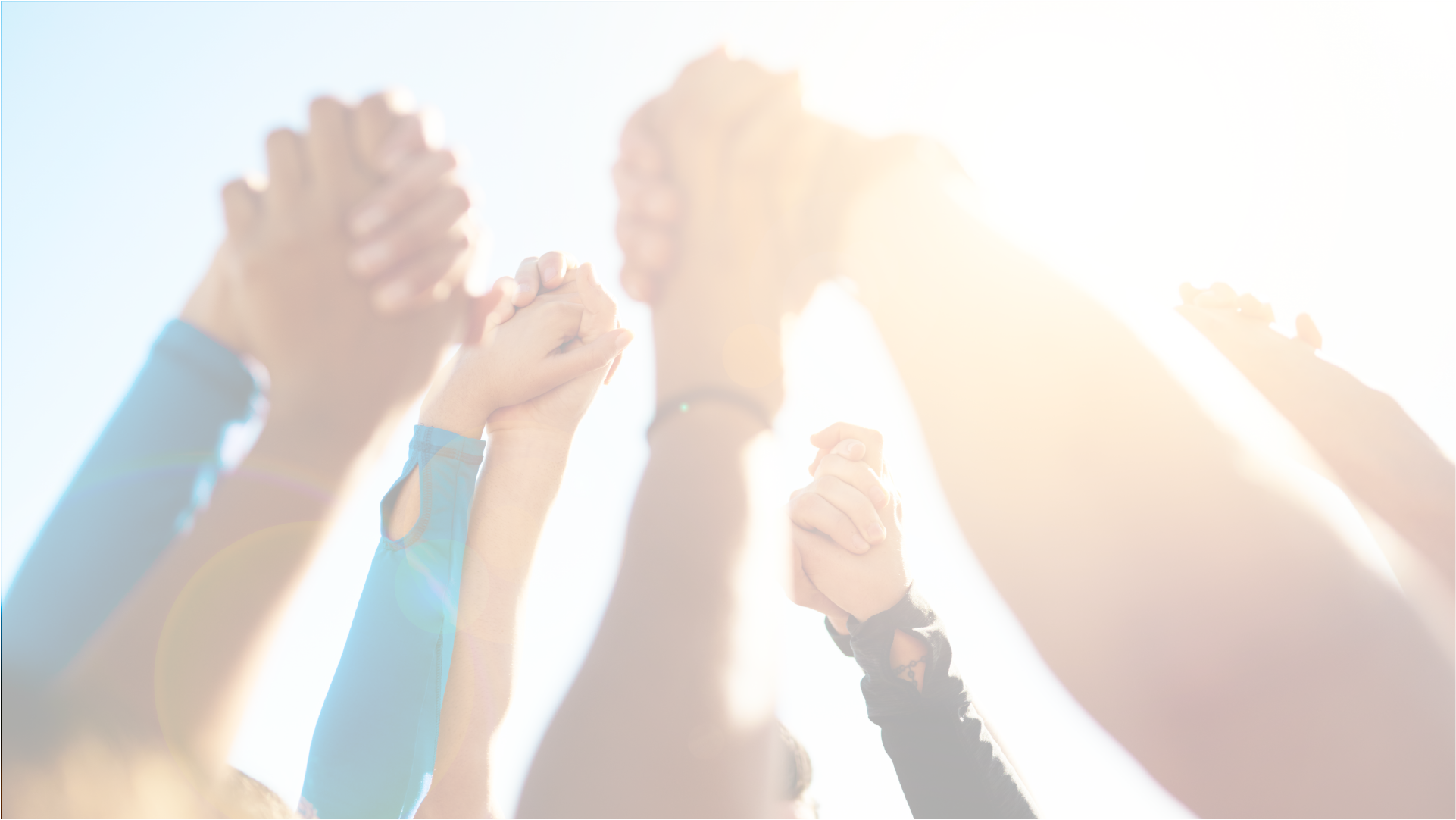 The ROI of a Disaster & Hardship Relief Fund

Would you believe that when a company gives team members a chance to donate to a worthy cause it increases their connection to the organization? This may be counterintuitive but research shows it is true. The effect called prosocial motivation, which is the desire to protect and promote the well-being of others and is distinct from altruism and independent of self-interested motivations. Interestingly this is also true with Relief Funds where the donor is more connected than the receiver. Two recent writings provide good insights, and portions of them are excerpted below.

In a March 28, 2013 article for Quartz, titled “One Easy Way to Boost Employees’ Productivity: Give Them Opportunities to Be Generous,” Christopher Mims profiles the research of Adam Grant. He writes that “Adam Grant is an organizational psychologist – that means he studies how to assure that people are happy and productive at work-…and, according to a long profile of him in the New York Times, easily the most productive researcher in his field.

“In his new book, “Give and Take” he describes a pile of research, much of it his own, showing that the way to motivate people, and especially team members, is to give them opportunities to give. It’s called prosocial motivation, and according to one of Grant’s papers on the subject, it is “the desire to have a positive impact on other people, groups, and organizations.”

For example, Borders (a since-bankrupt US bookstore chain) let team members contribute to a hardship fund, to be doled out to any fellow team members who fell on hard times or had unexpected expenses (like a pregnancy). Incredibly, in this case it was the donors and not the beneficiaries of the fund whose commitment to their employer increased most. “As a result of gratitude to the company for the opportunity to affirm a valued aspect of their identities, they developed stronger affective commitment to the company,” Grant wrote of the result.

Anything a company does that connects team members to the people they’re helping appears to have this effect, and can even increase productivity. […] It appears that it’s as simple as giving employees the opportunity to meet those whom their work benefits, or simply giving them new opportunities to give in the first place. Jobs demand so much of us already, it seems counter-intuitive that creating avenues for them to ask even more of us could actually boost morale and productivity. And yet, according to a pile of research by Adam Grant – himself a Giver par excellence – it does.”

Another article on the psychological workplace benefits is by Benevity’s Bryan de Lottinville. Several of his points are included below:

“The fact is, employee giving and volunteering programs are an effective way to engage with your people on things that matter to them. If the extent of their bond with the company is how much they’re being paid or what their perks are, it’s a tenuous relationship that can be flipped by a change in any of those variables. But if you can connect with a person on issues that are relevant and resonant to them; that emotive connection properly fostered and supported can make them more loyal, more invested, and more likely to care about your company and your brand.

In a world where virtually everything is quickly commoditized, creating a more than lip-service commitment to supporting team members’ passion for health and social issues they care about is a sustainable differentiator. Just look at some of the empirical data around how team members (especially millennials) view the importance of community investment! 70% of people say cause factors into where they work; this rises to 87% for Millennials (2010 Cone Cause Evolution Study). Want to attract and hang on to your most promising team members? Make sure your giving and volunteering program is empowered, robust, webby and fun.”

Source: Christopher Mims (March 28, 2013), “One Easy Way to Boost Employees’ Productivity: Give Them Opportunities to Be Generous,” Quartz Media, https://qz.com/68542/one-easy-way-to-boost-employees-productivity-give-them-opportunities-to-be-generous/. 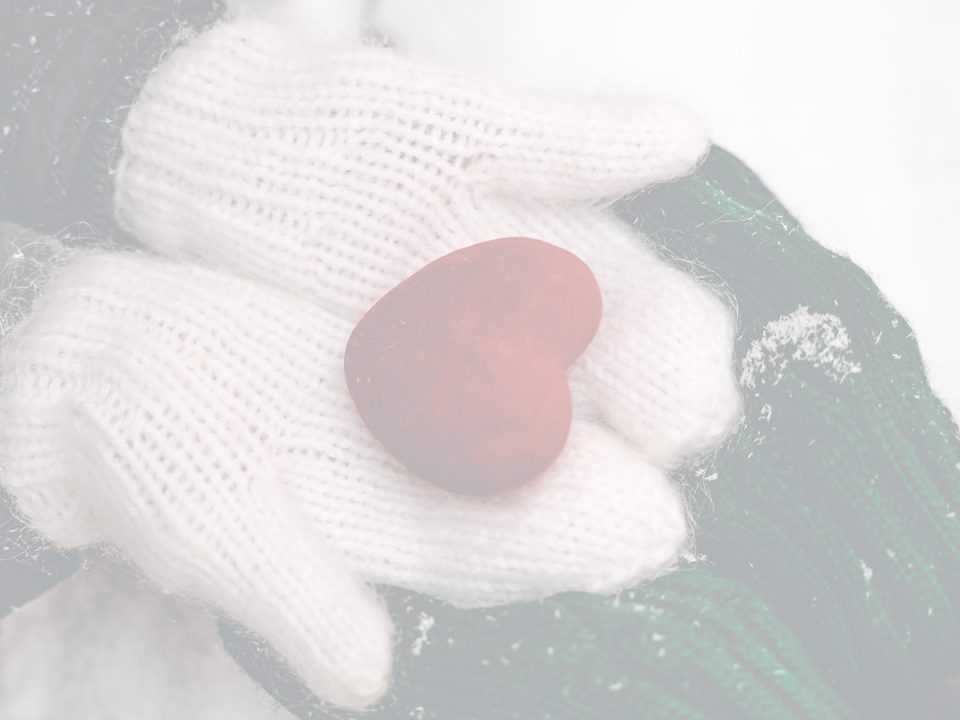 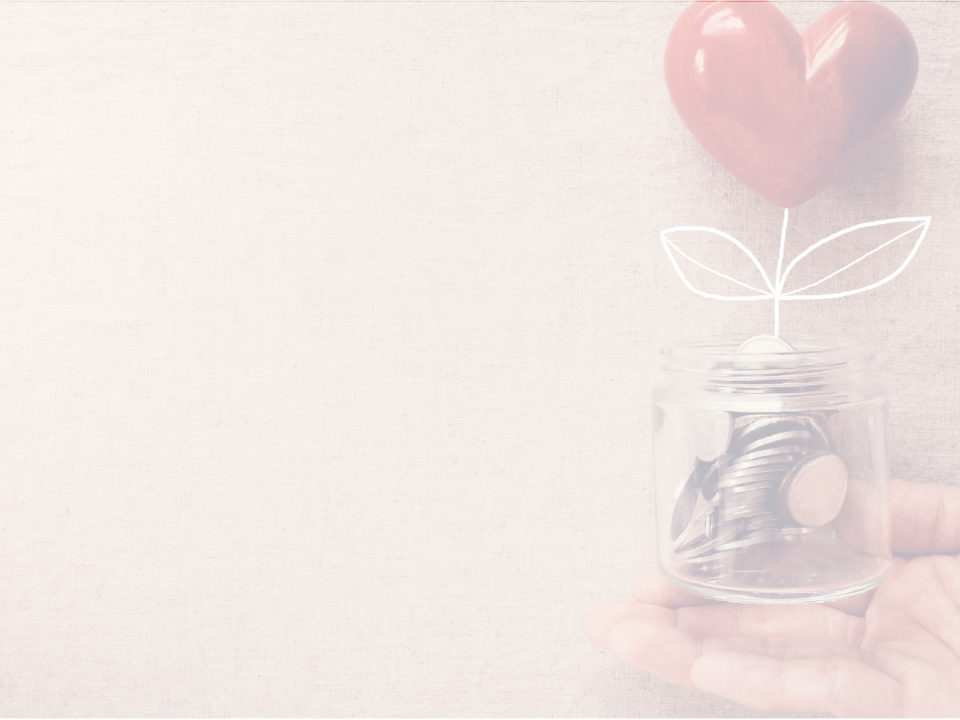 Myth: International Disaster Relief Programs Are Too Much Trouble